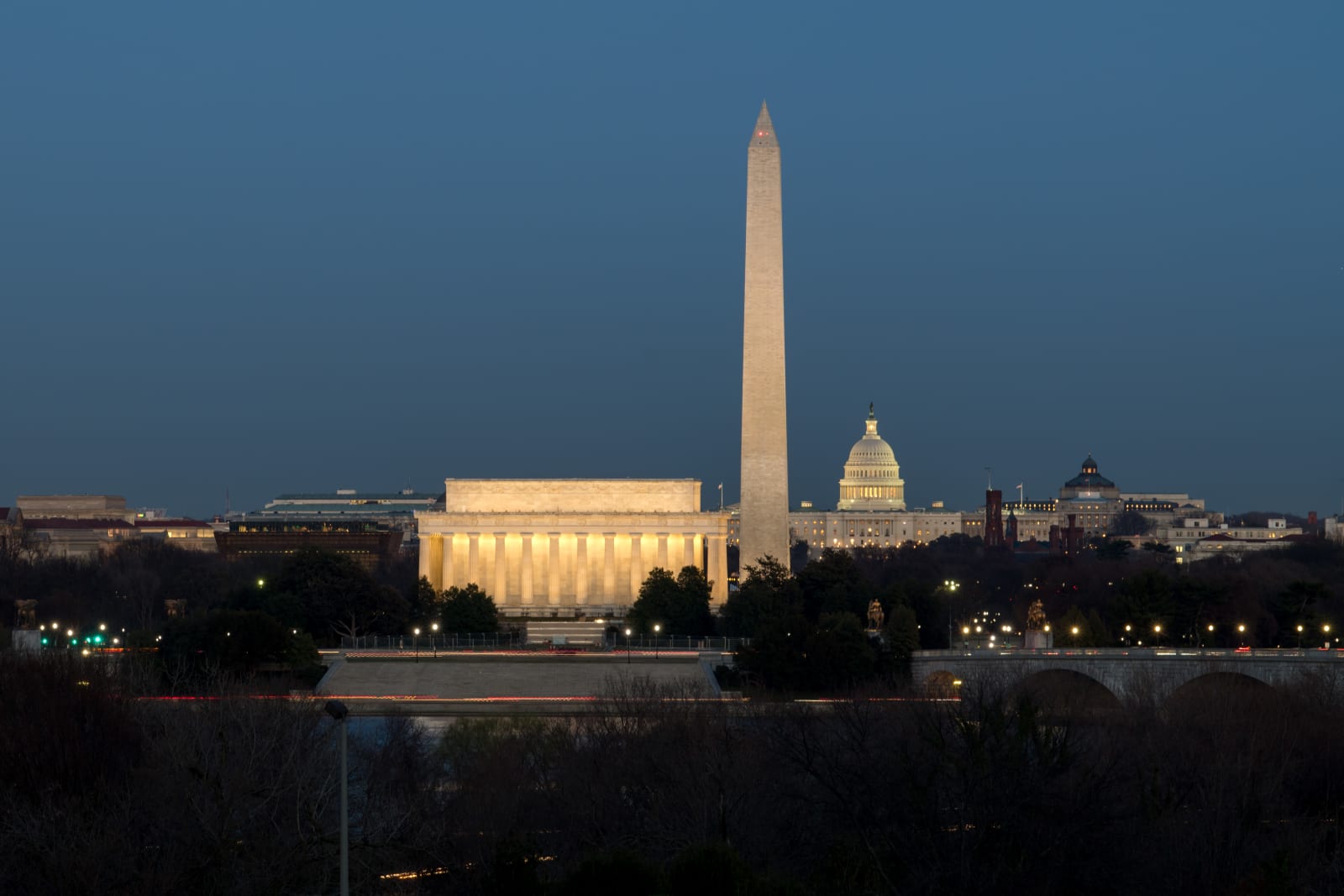 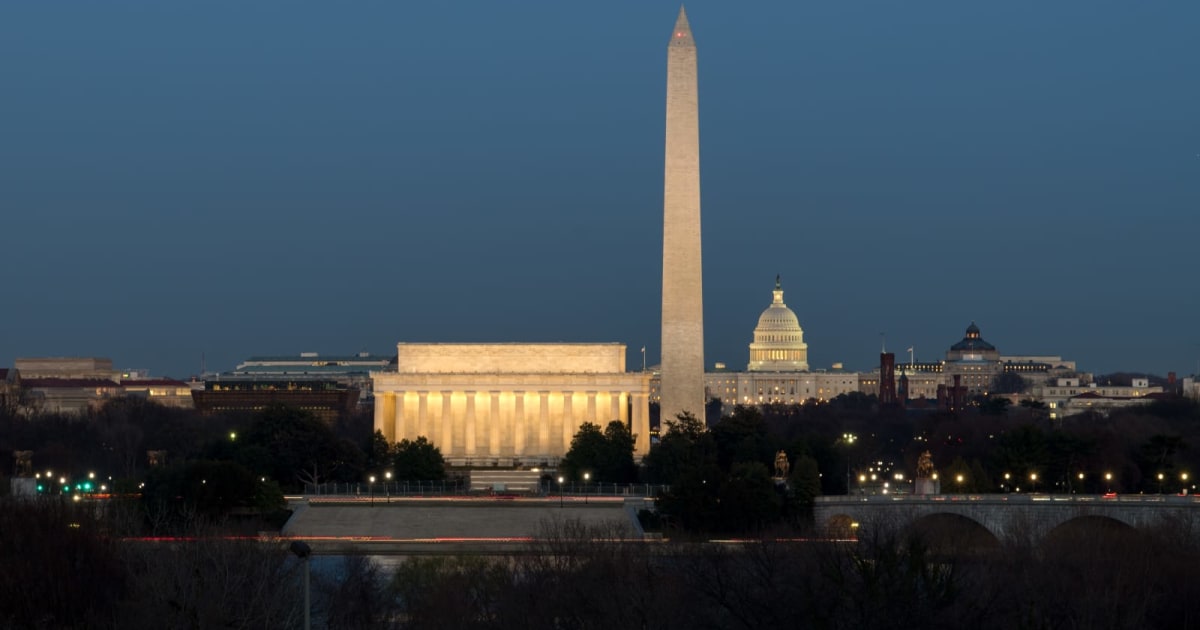 Cell-site simulators work by tricking mobile devices into pinging a signal off of them instead of a cell tower. The device then holds onto that signal and gives users access to where that phone is located. A number of US agencies and law enforcement groups including the FBI, IRS, ICE and police forces are known to use Stingrays and their use has been challenged in court multiple times.

Though the DHS acknowledged that cell-site simulators are suspected to be in use in Washington, the agency provided little else in the way of information about who might be using them or why. The agency didn’t say exactly what type of devices were found to be in use or how many were detected. Christopher Krebs, who leads the DHS’ National Protection and Programs Directorate, said in the letter to Wyden that the agency doesn’t have the resources to continuously detect these devices but that it did share its findings with “federal partners.”

In 2014, security-focused firms performed public sweeps in Washington, with the aim of spotting cell-site simulators near government buildings like the White House, the Pentagon and the Supreme Court. Aaron Turner, president of consulting company Integricell, was a part of those sweeps and told the AP that every embassy “worth their salt” has this type of device.

This site uses Akismet to reduce spam. Learn how your comment data is processed.